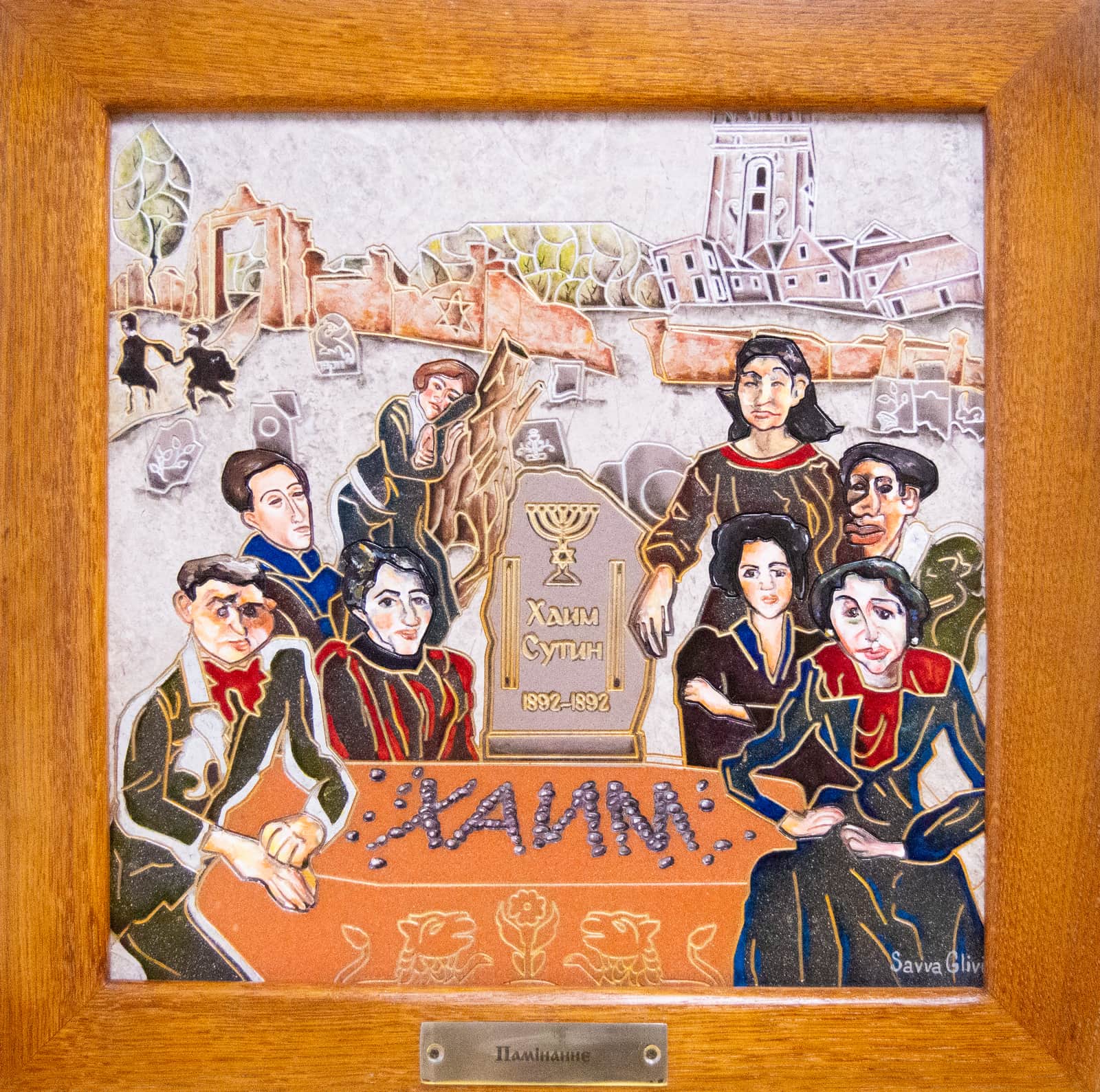 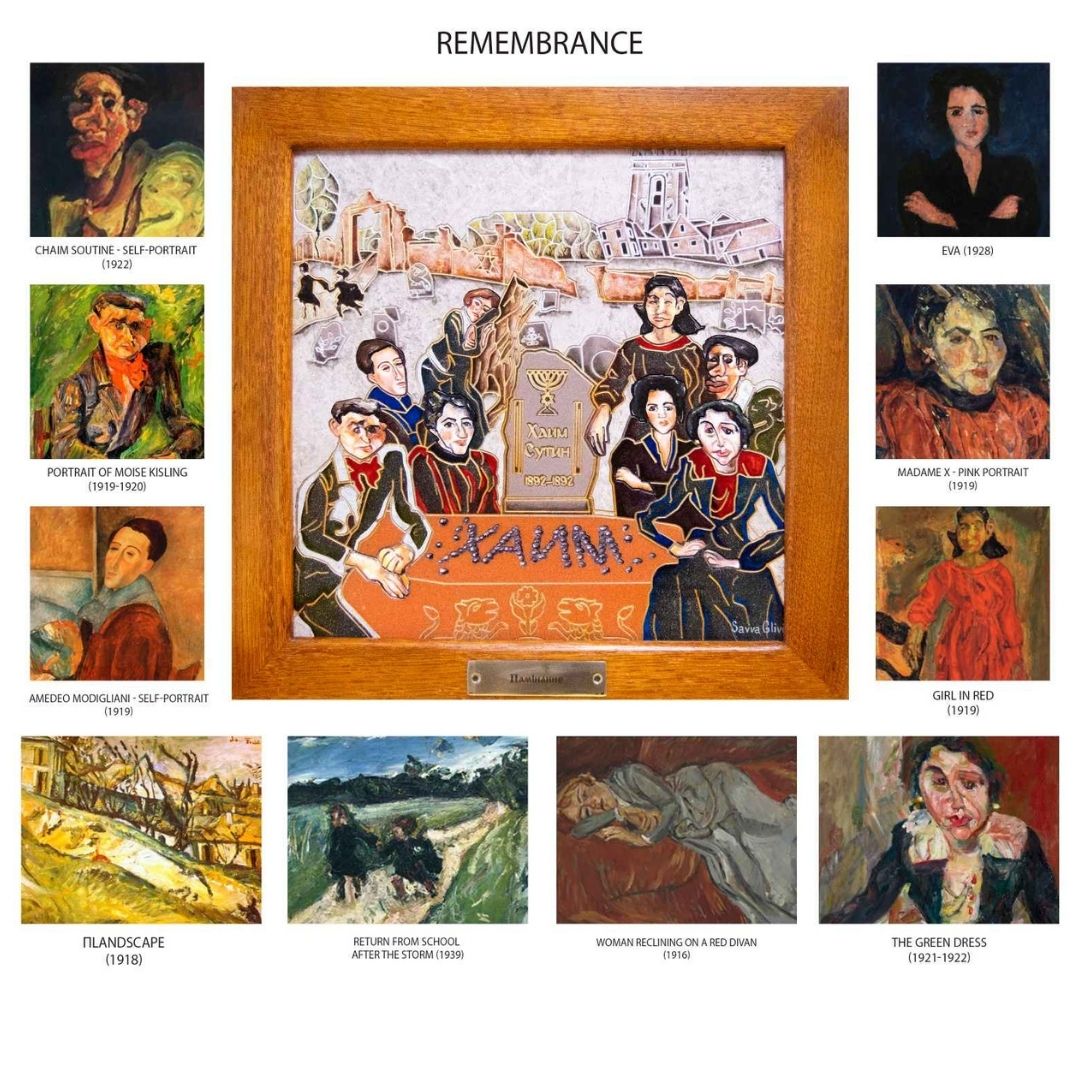 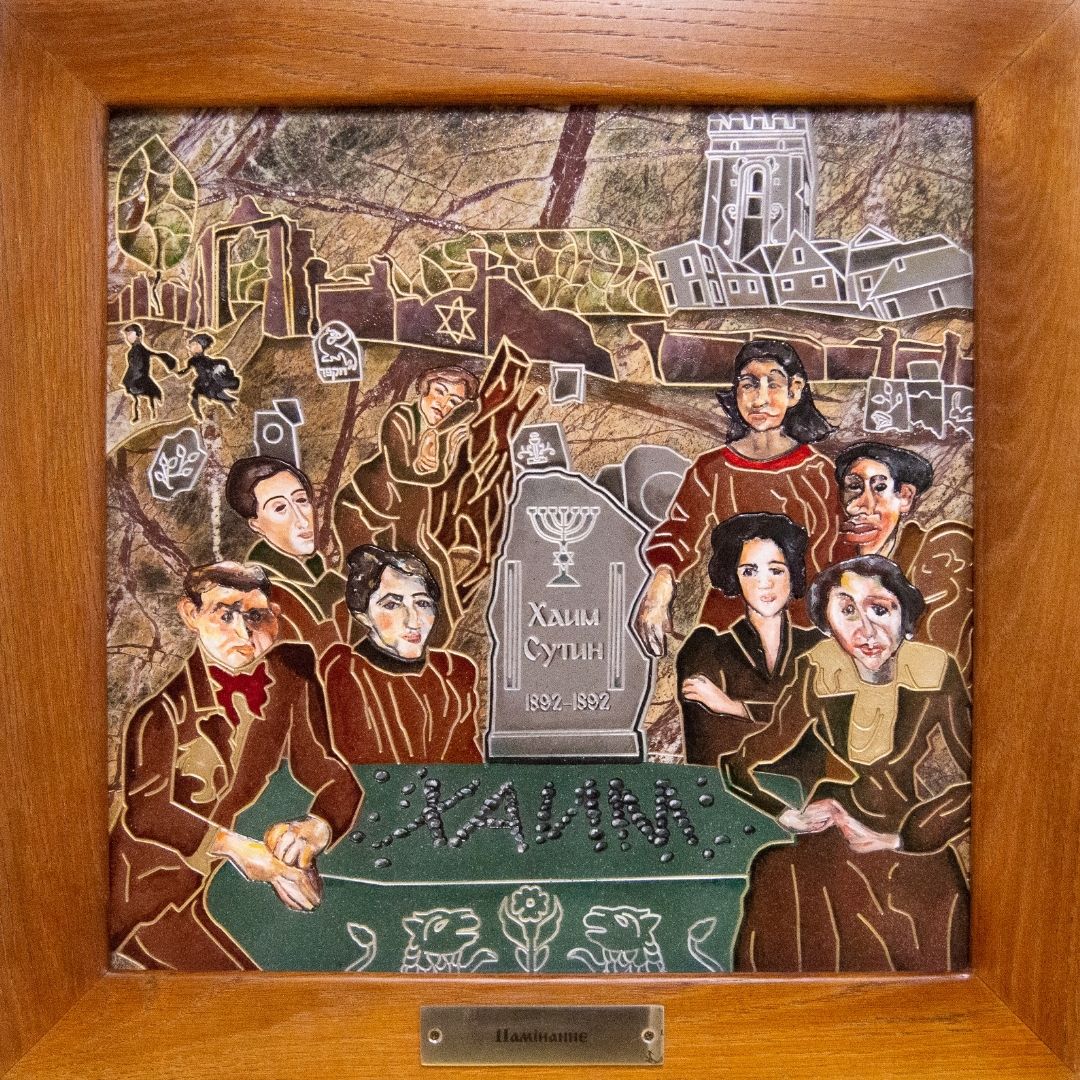 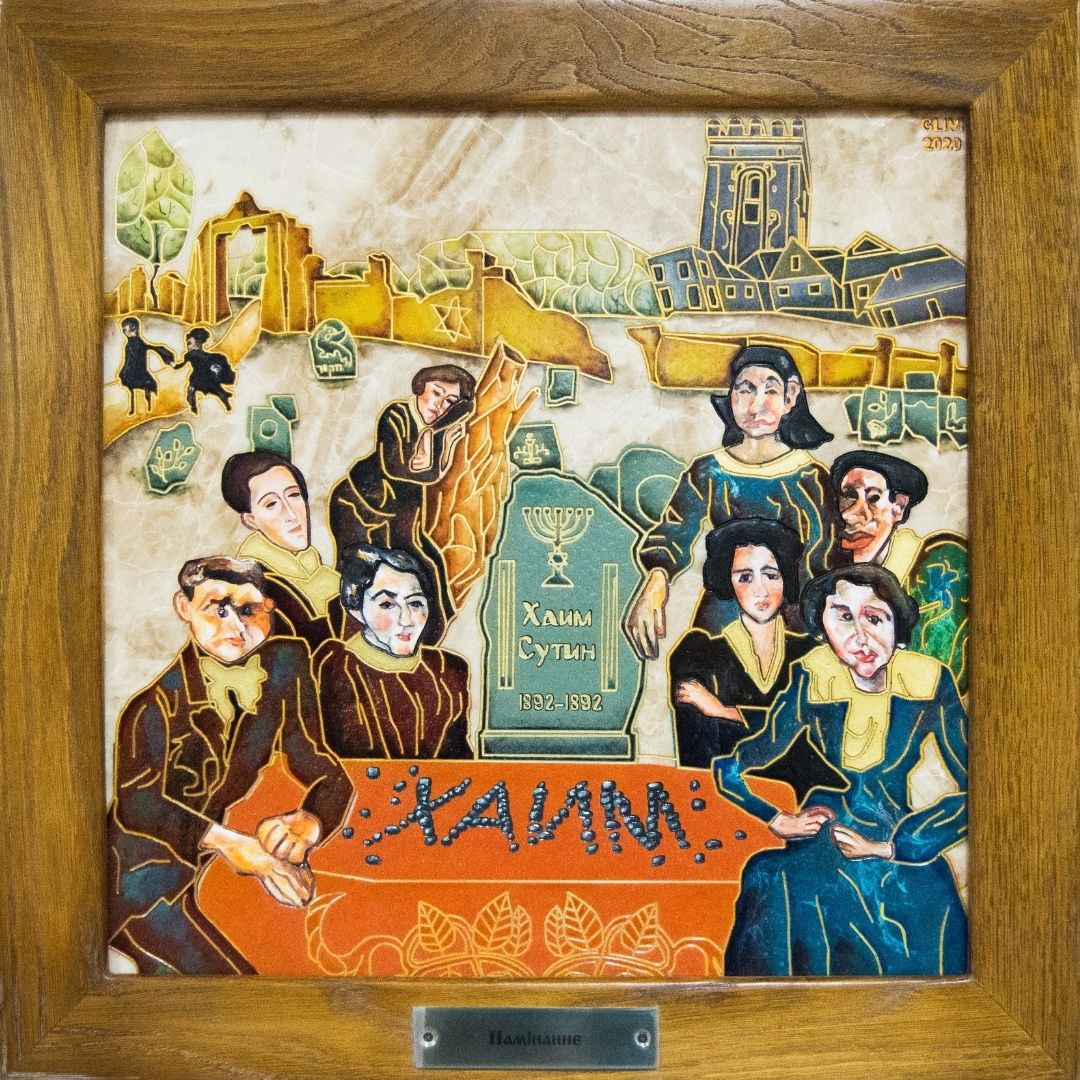 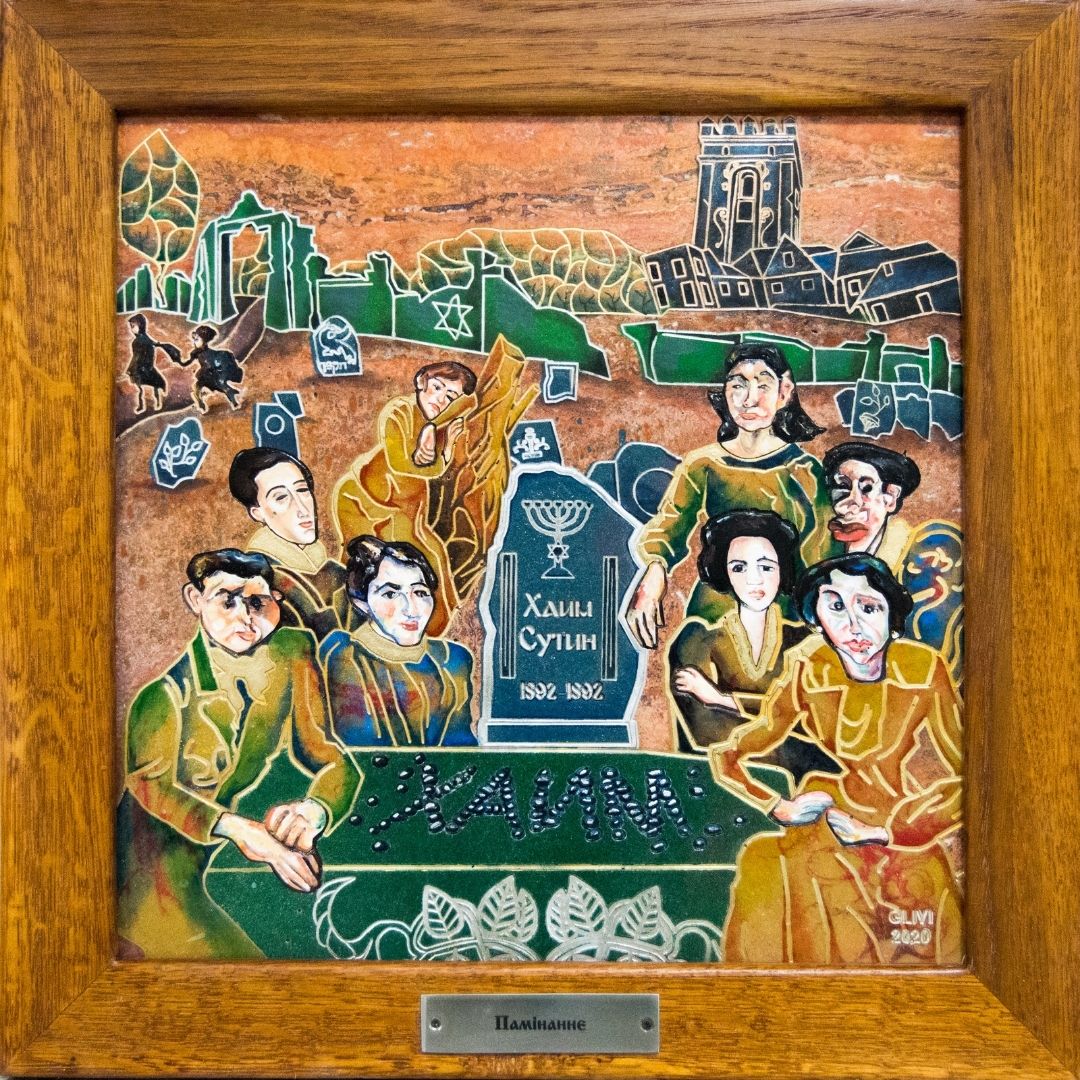 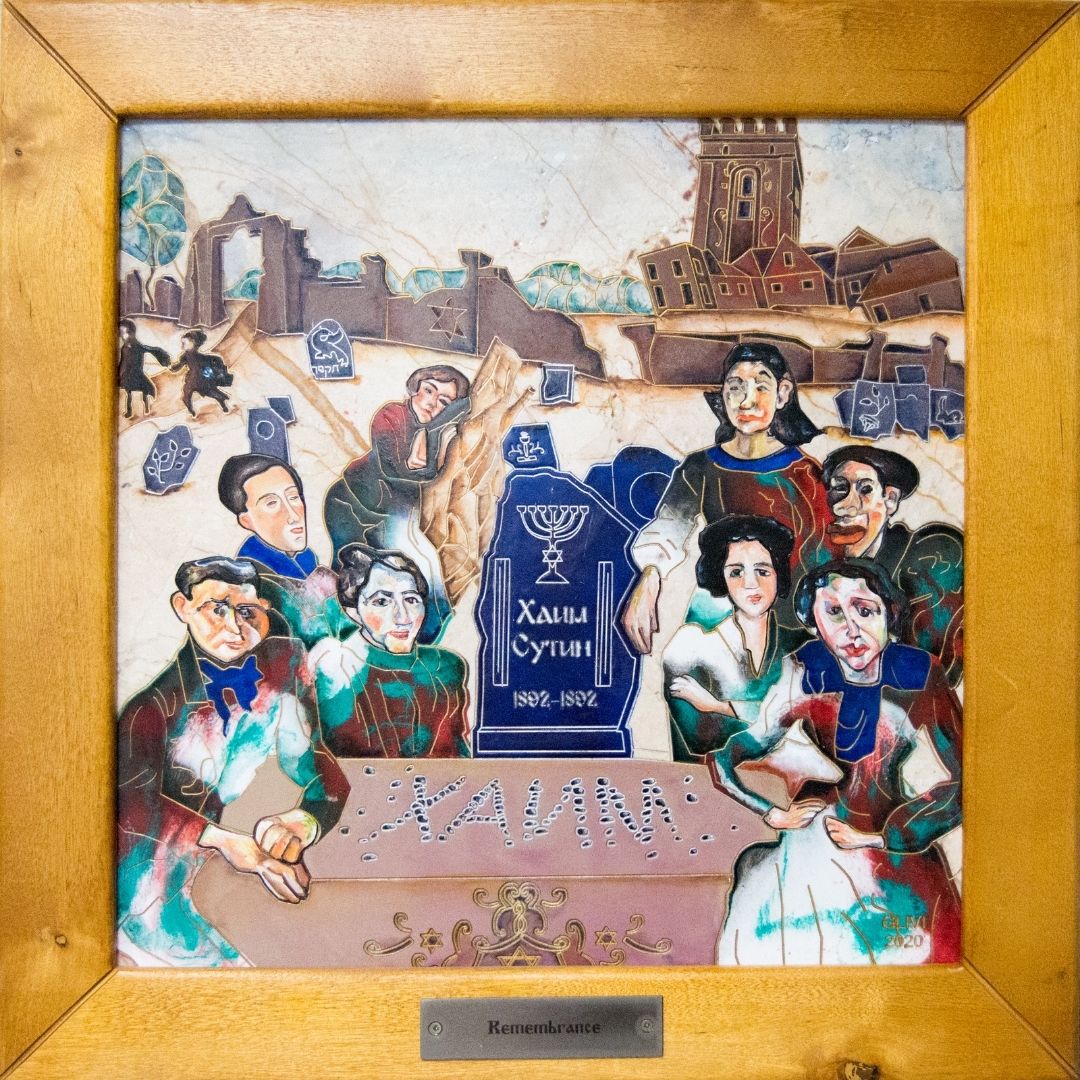 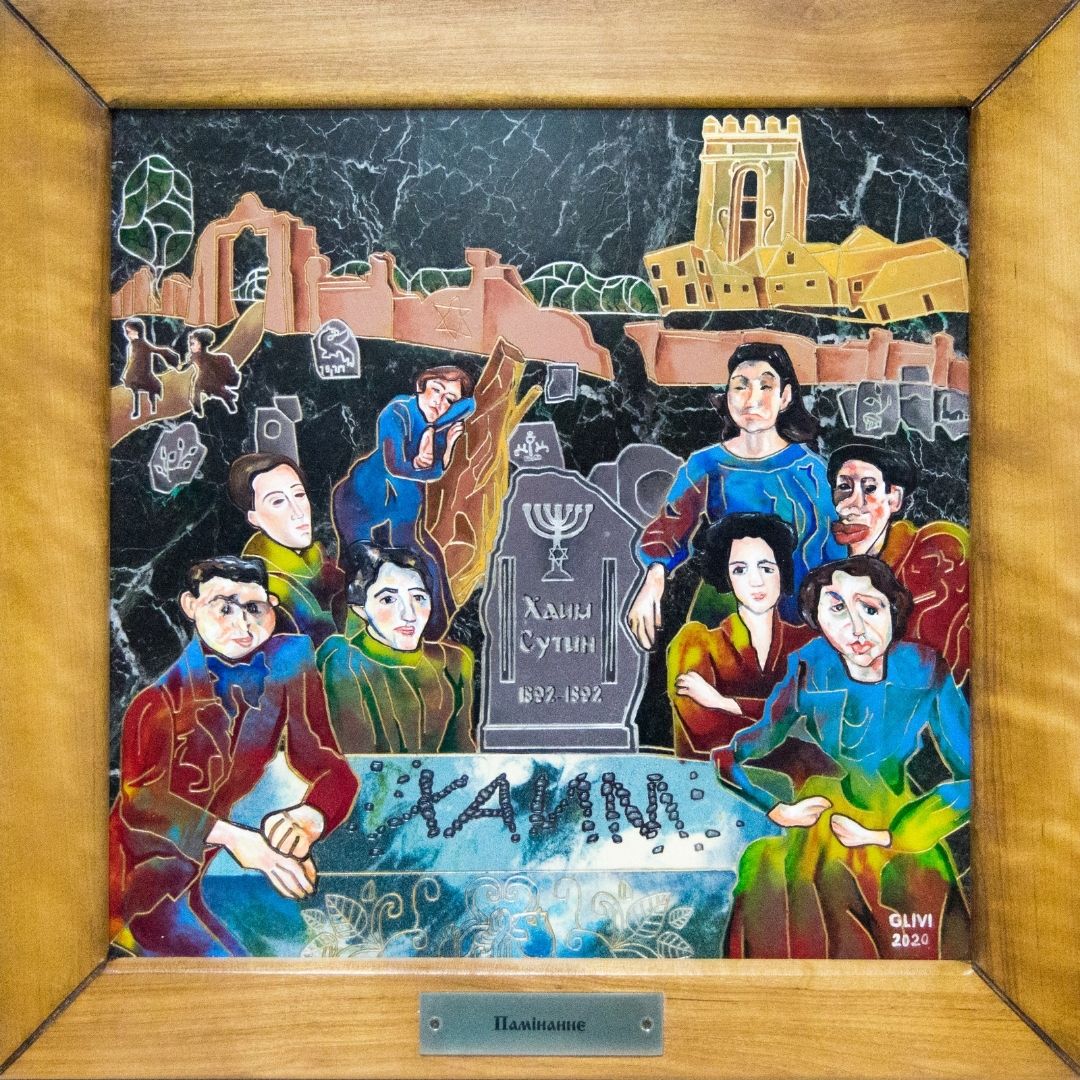 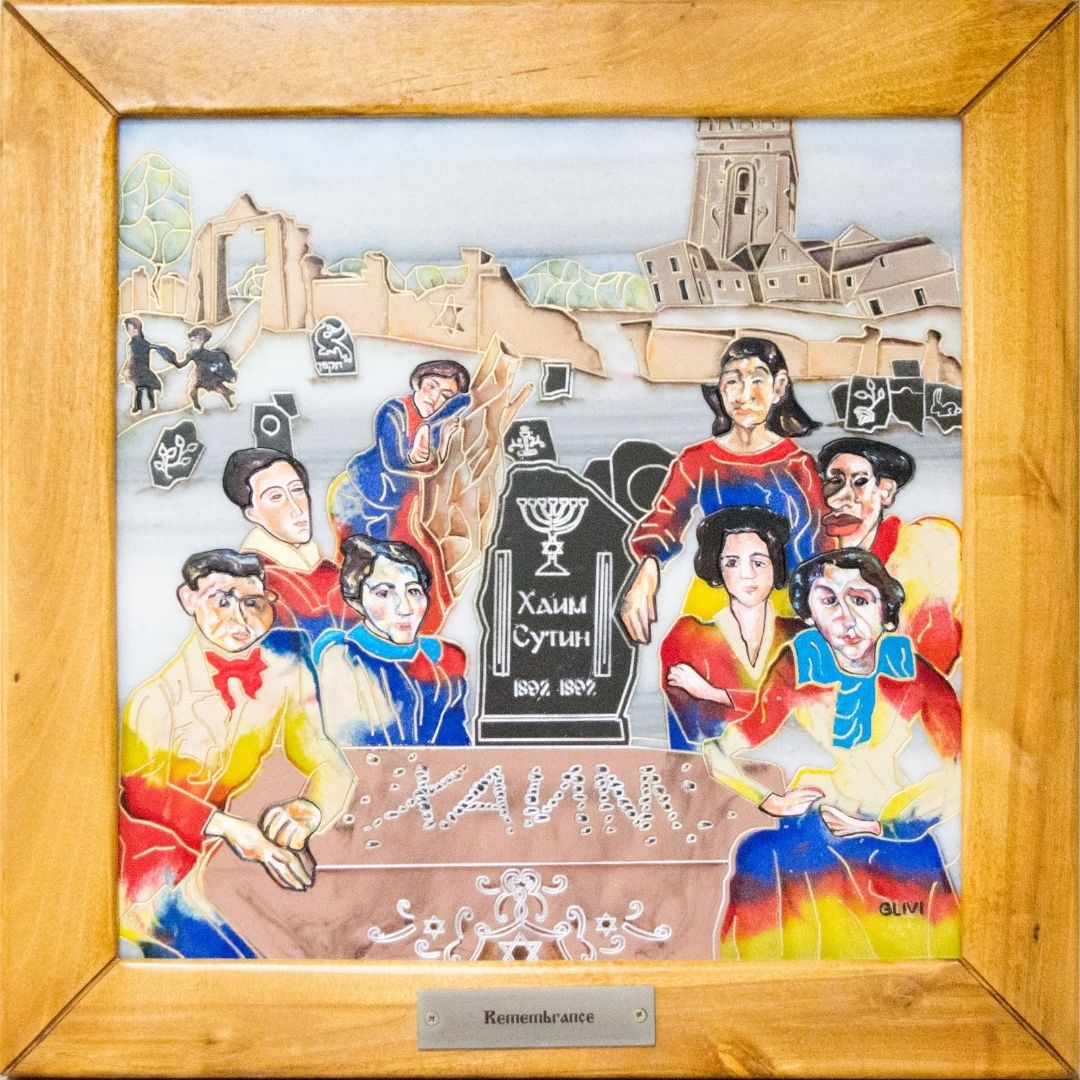 According to the plot, all the heroes came to the ancient Jewish cemetery to remember the namesake brother of Ch. Soutine, he had never seen but always remembered. Ch. Soutine`s brother was born a year earlier, but died suddenly, and his name - Chaim - passed to the master of Jewish painting. According to Jewish tradition, visitors to the Jewish cemetery did not bring flowers with them. Instead, new stones were laid on the grave, the name Chaim was laid out.