Demiurge of the galaxy "Bull carcasses" 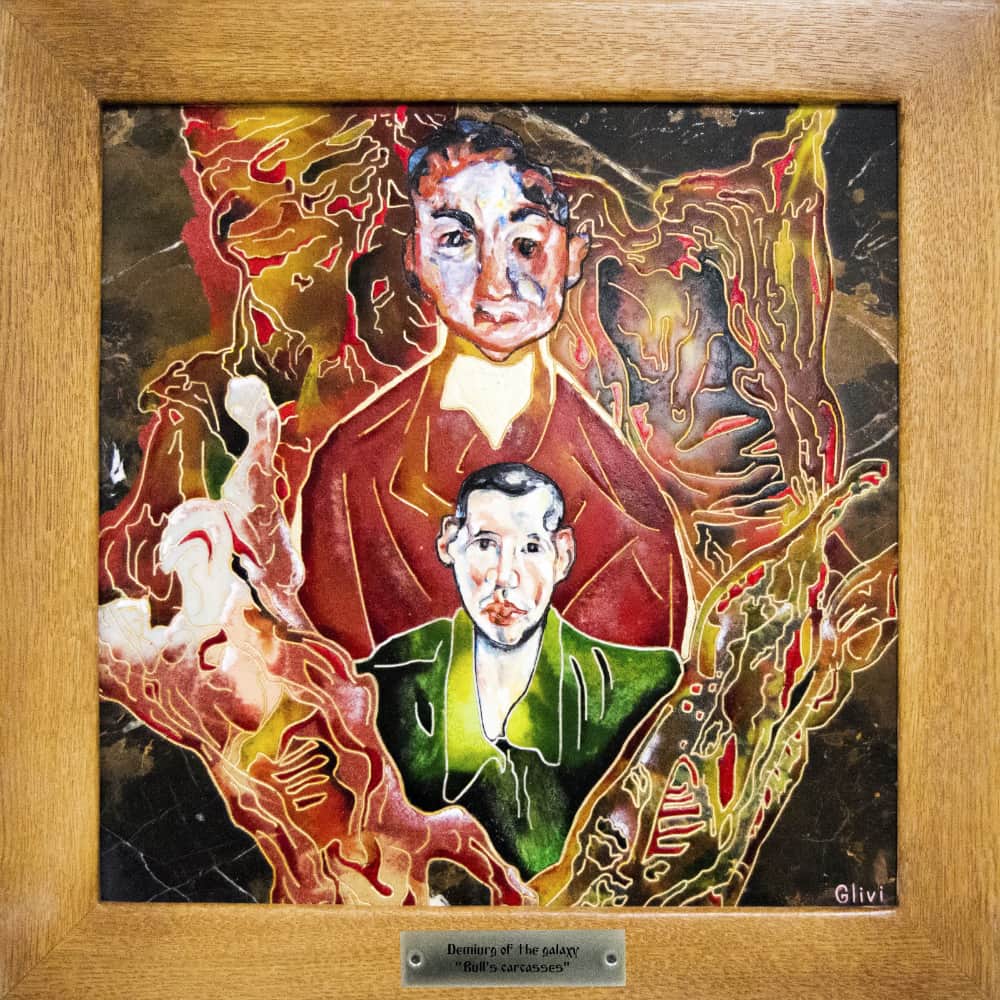 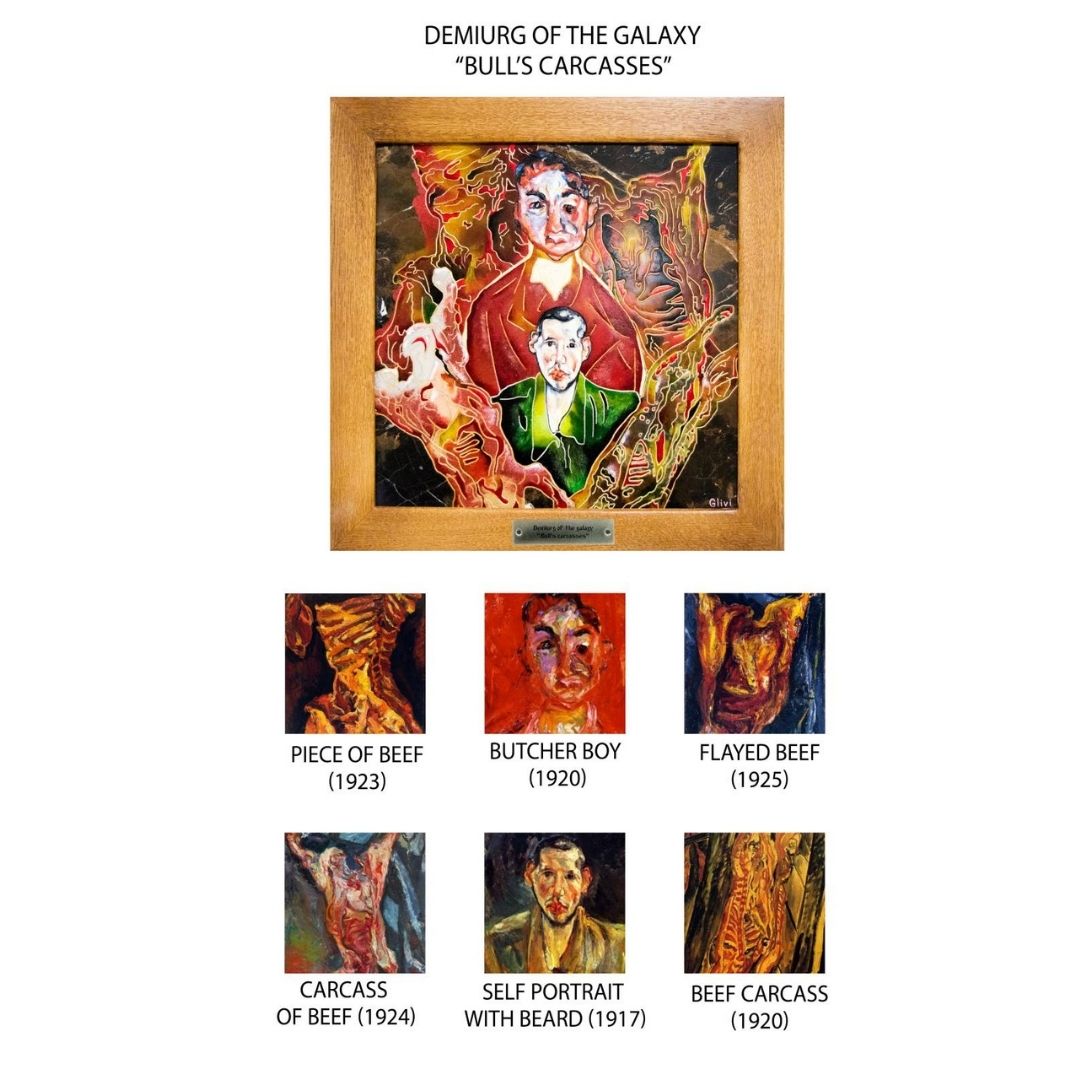 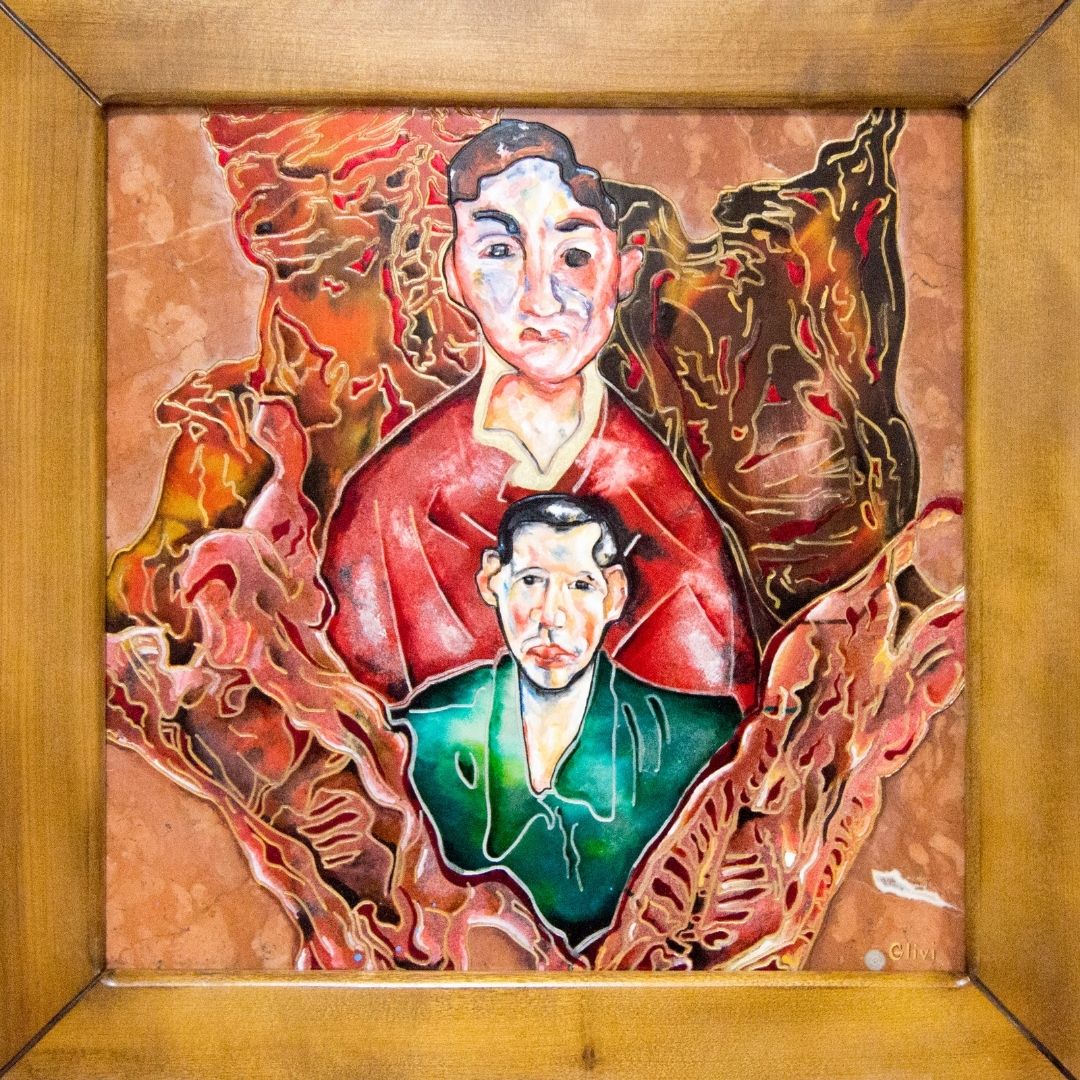 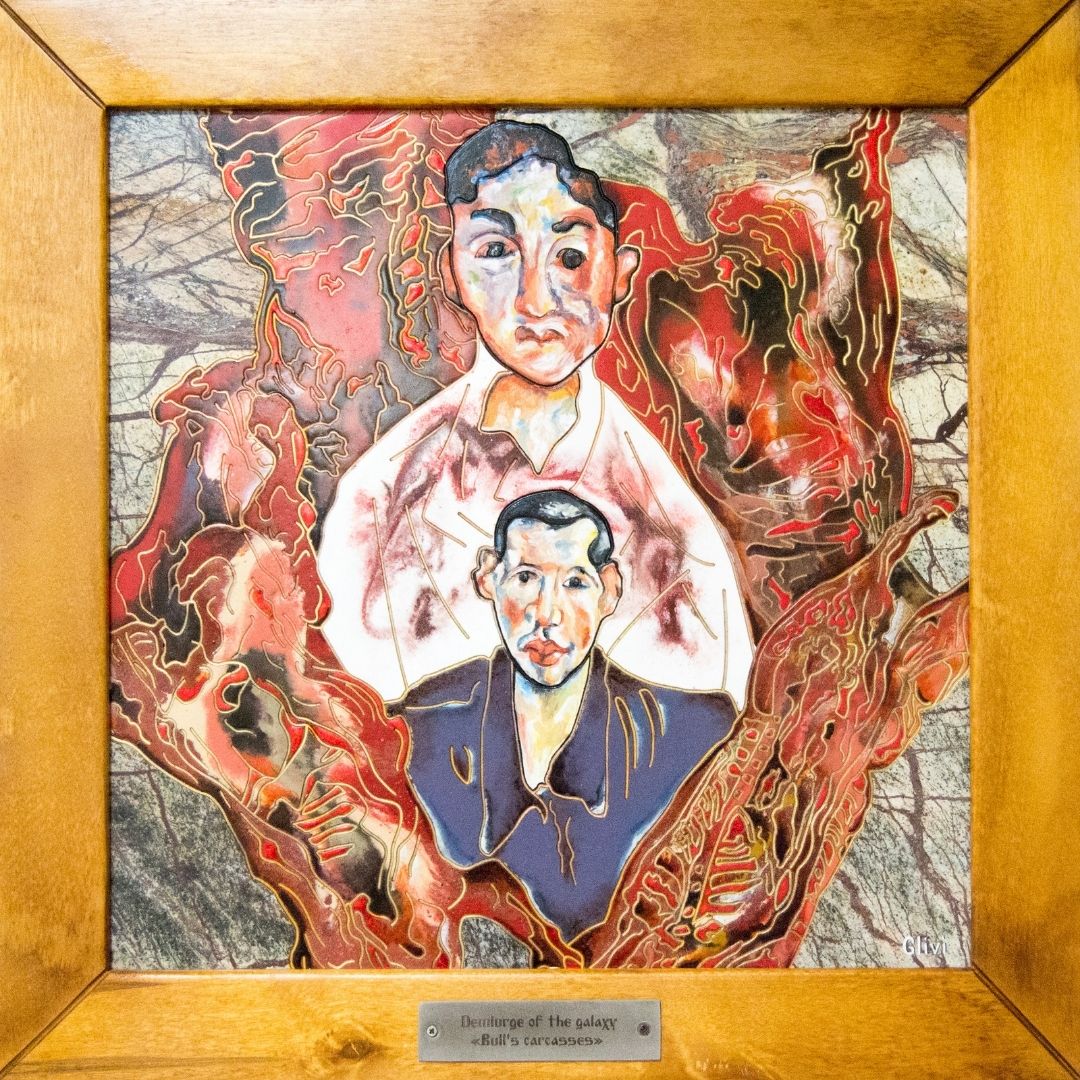 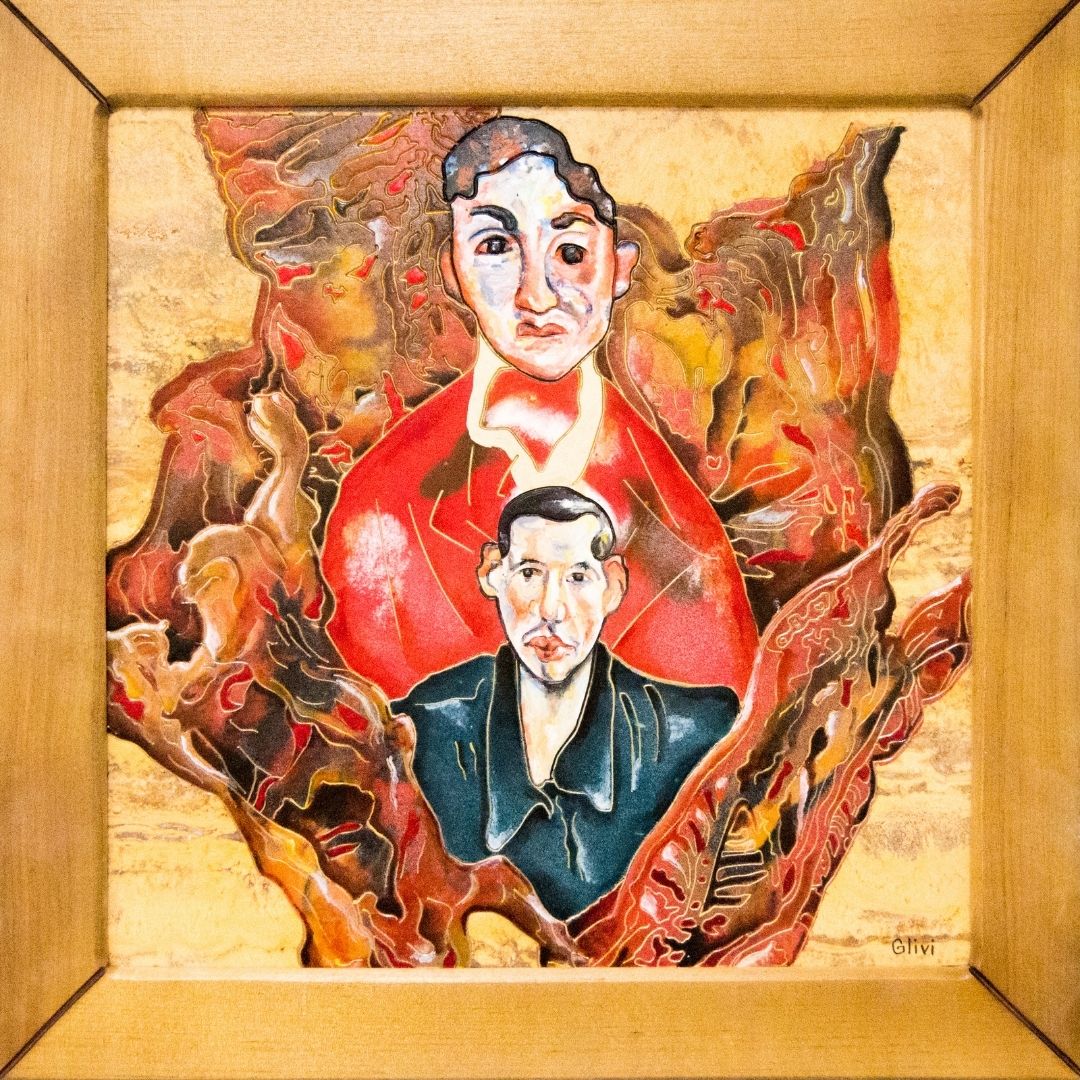 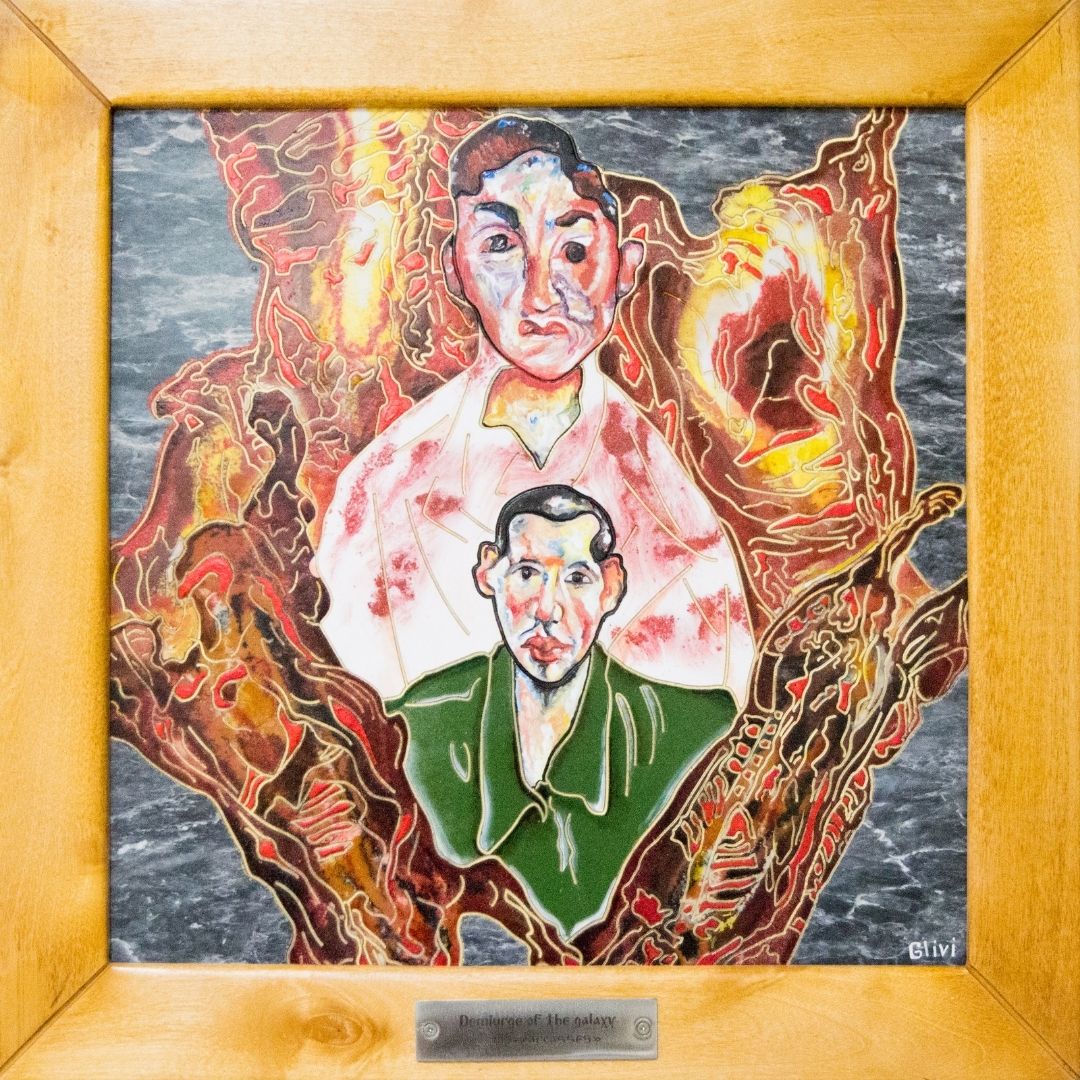 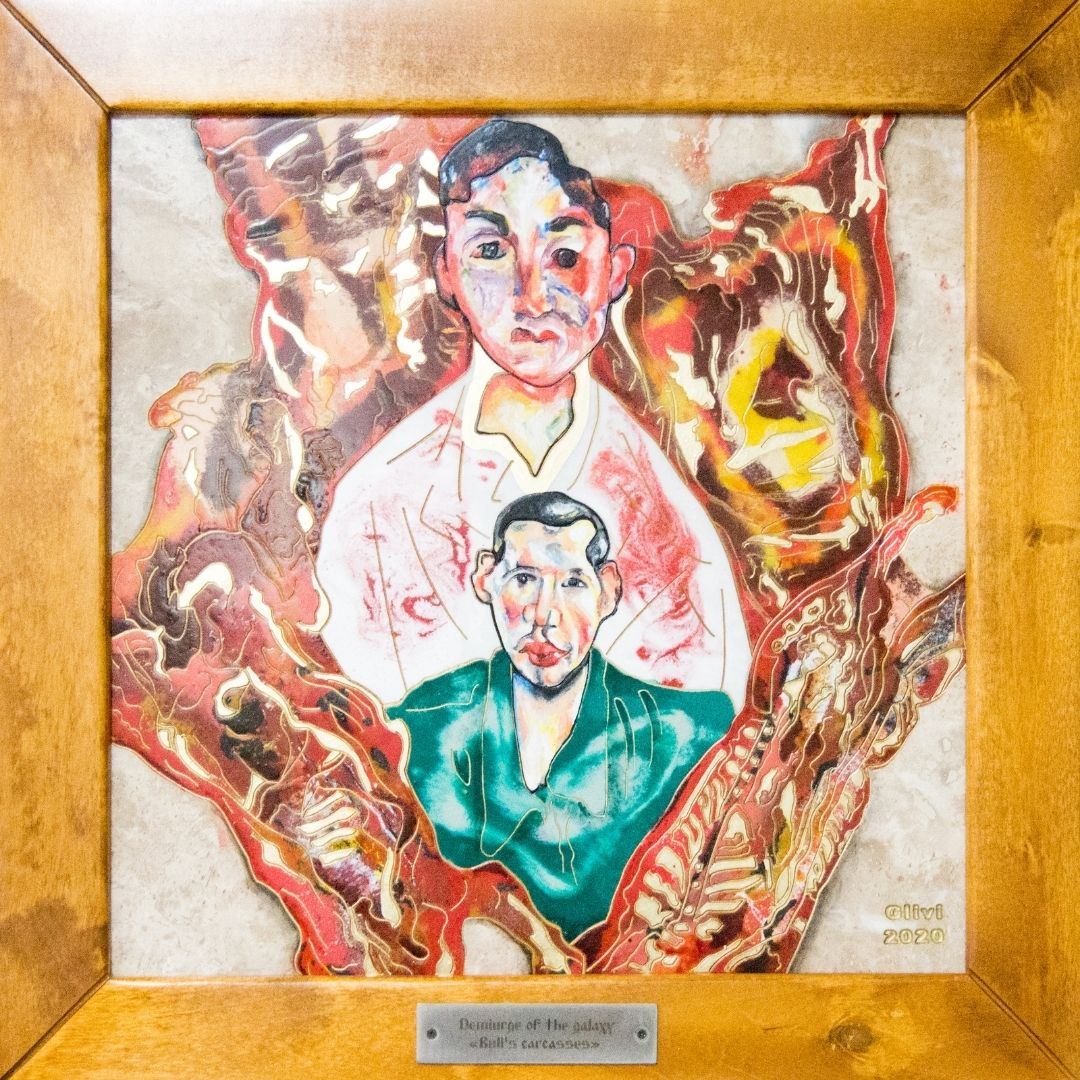 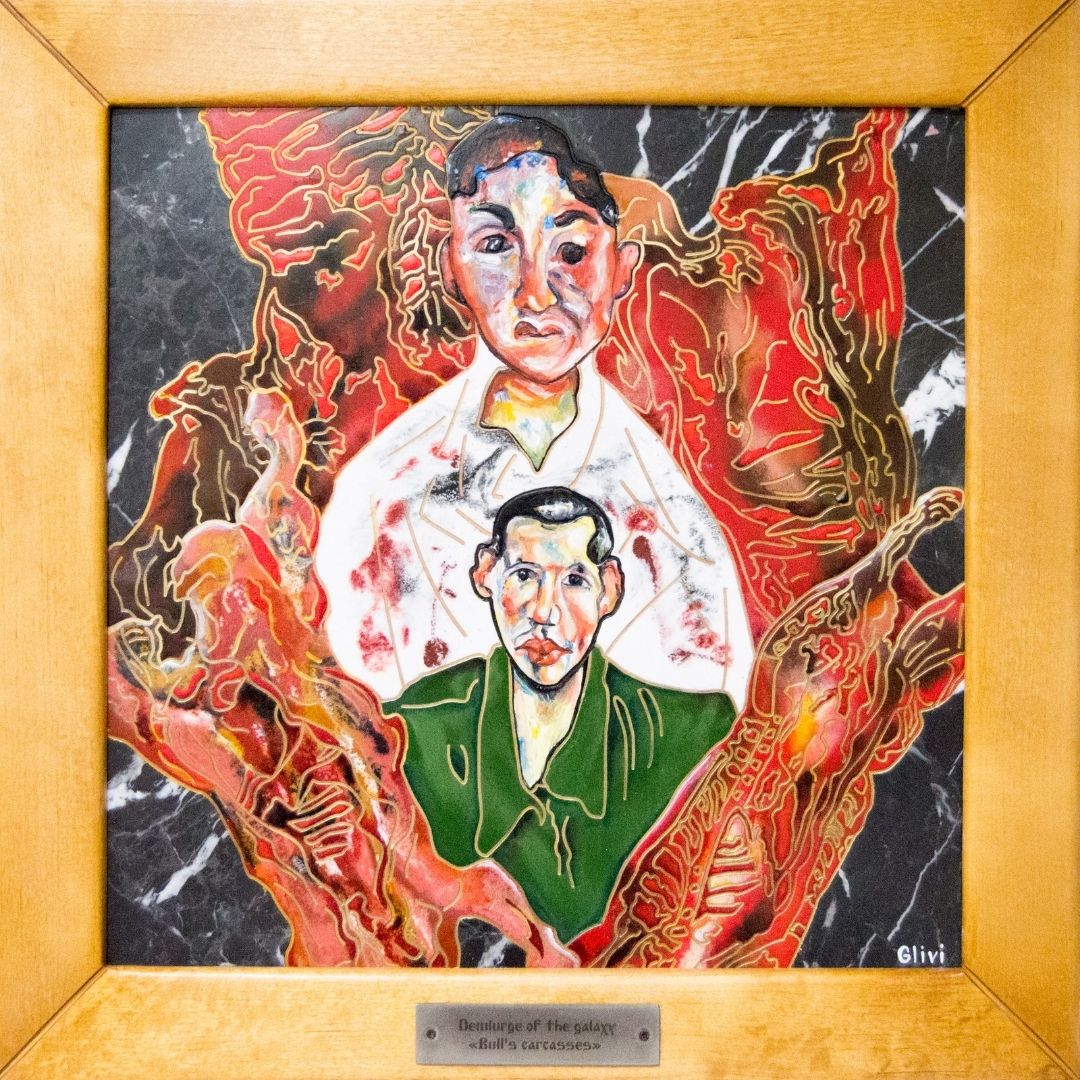 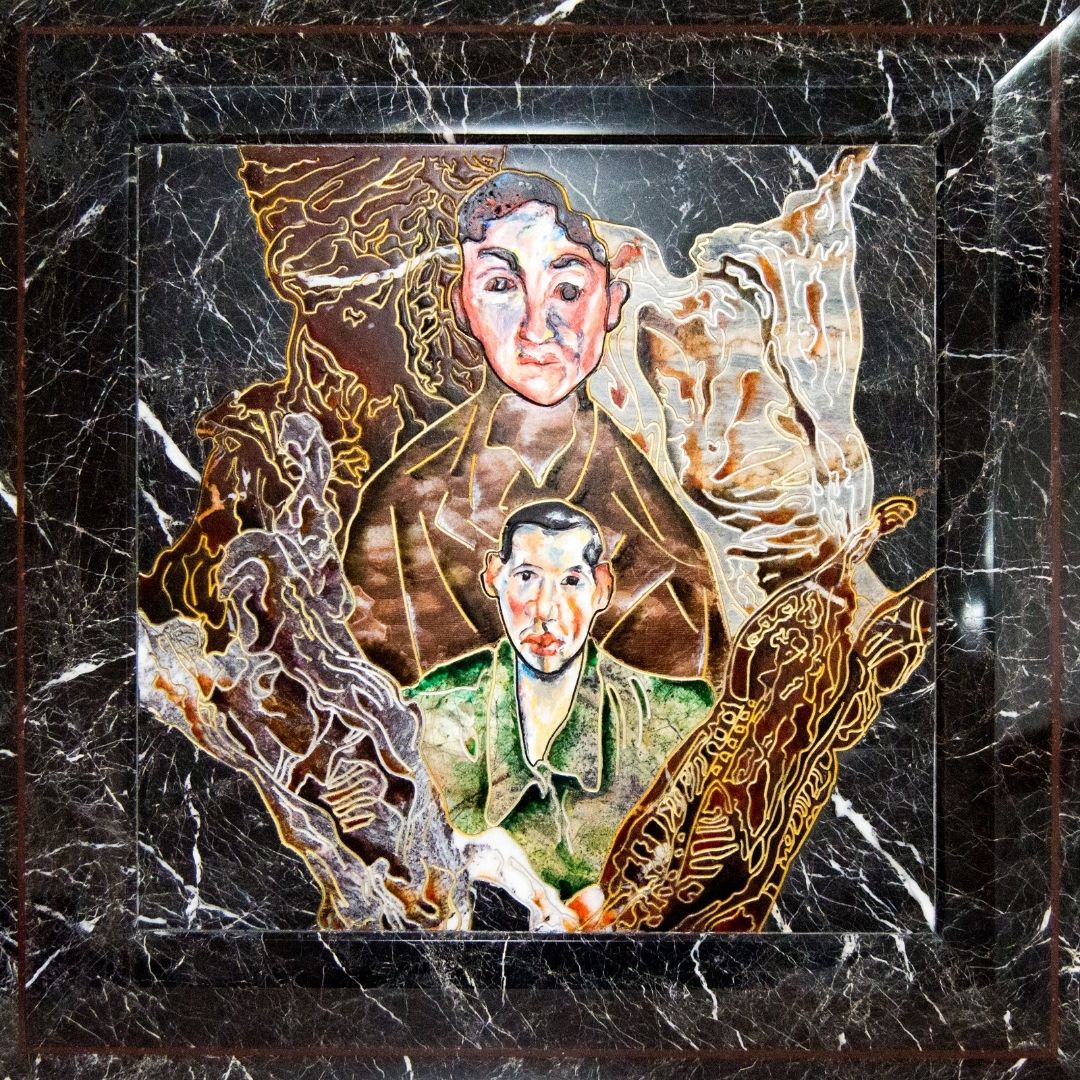 At first glance, the presented twelfth plot is completely wild, emotionally repulsive, chilling to an unpleasant shiver: two very strange-looking people, located on top of each other, and around them hang huge half-rotted or only cut, skinned carcasses of slaughtered cattle. There is something inexplicable and confusing about the emotions that appear. The image both repels and fascinates in an amazing way, attracts – you want to look at the little things, at the drops of blood, and at the same time "hear" all the dying sounds, moans and screams of dying animals. Lingering with your eyes, you catch yourself feeling something extremely unpleasant, rejected by consciousness: the bad smell is already spreading even beyond the plot, the background of the picture has darkened and cracked from the contradictory plot depicted on it.

Little Haim was always afraid of human cruelty, but as if by accident, he always became a witness to it. Being at a tender age, Soutine unwittingly saw the butcher of their establishment cut the throat of a chicken. Haim watched as the bird first struggled and then obediently waited for its fate, as blood splattered and the severed head rolled under the boy’s feet. Little Soutine even then seemed to understand this transition from the living to the dead, to feel this borderline state of mind and spirit ... Haim rejected with all his consciousness the possibility of harming or crossing this fine line, and his subconscious sought to emphasize it even more, to deepen it even more and to draw it into these fierce, primitive, all-consuming and at the same time narcotic intoxicating emotions and experiences.

Such a fragile state would seem to be a natural process… But it is so difficult to convey the moment of already inanimate matter, still warmed by the bloody tears running through the veins. The red dew is surprisingly beautifully scattered over the places of the skin that has just been removed, the veins are visible in golden iridescences from under the viscous, maroon, heavy mucus that slowly envelops every millimeter of dead flesh.

The butcher, depicted above the master of expression, is executed in the convulsive painting characteristic of Soutine. His face is not very clear – it has long been imprinted with this wild need to kill, to skin, to cut off, to tear off pieces from the still warm carcasses. Haim never went to the meat market alone. He was not afraid of what he saw there, but painfully experienced waves of memories of such a distant, but at the same time desperately close childhood, which did not allow him to go into the clear sea of the future, but, on the contrary, pulled him lower and lower – to the very bottom of childhood emotions and experiences. The master was clearly ill with his old, crude complexes of an eternally hungry, frightened, but so gifted, bright, emotionally brilliant Jewish boy who managed to escape from the small town of Smilovichi and conquer Paris. But along with all his fears, stretching from childhood, he went down the "Stairs to eternity".»…