In the warm house of soul 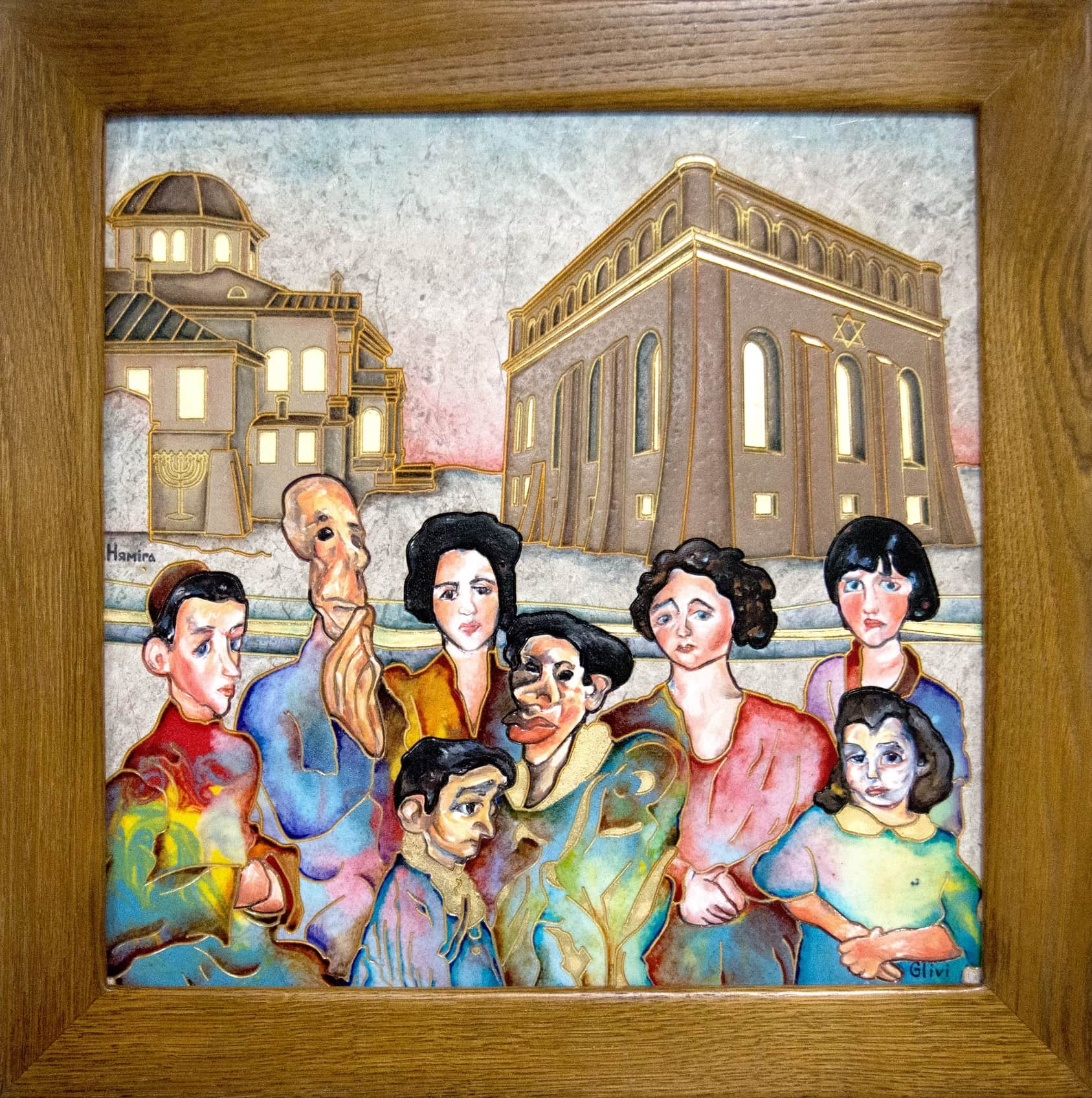 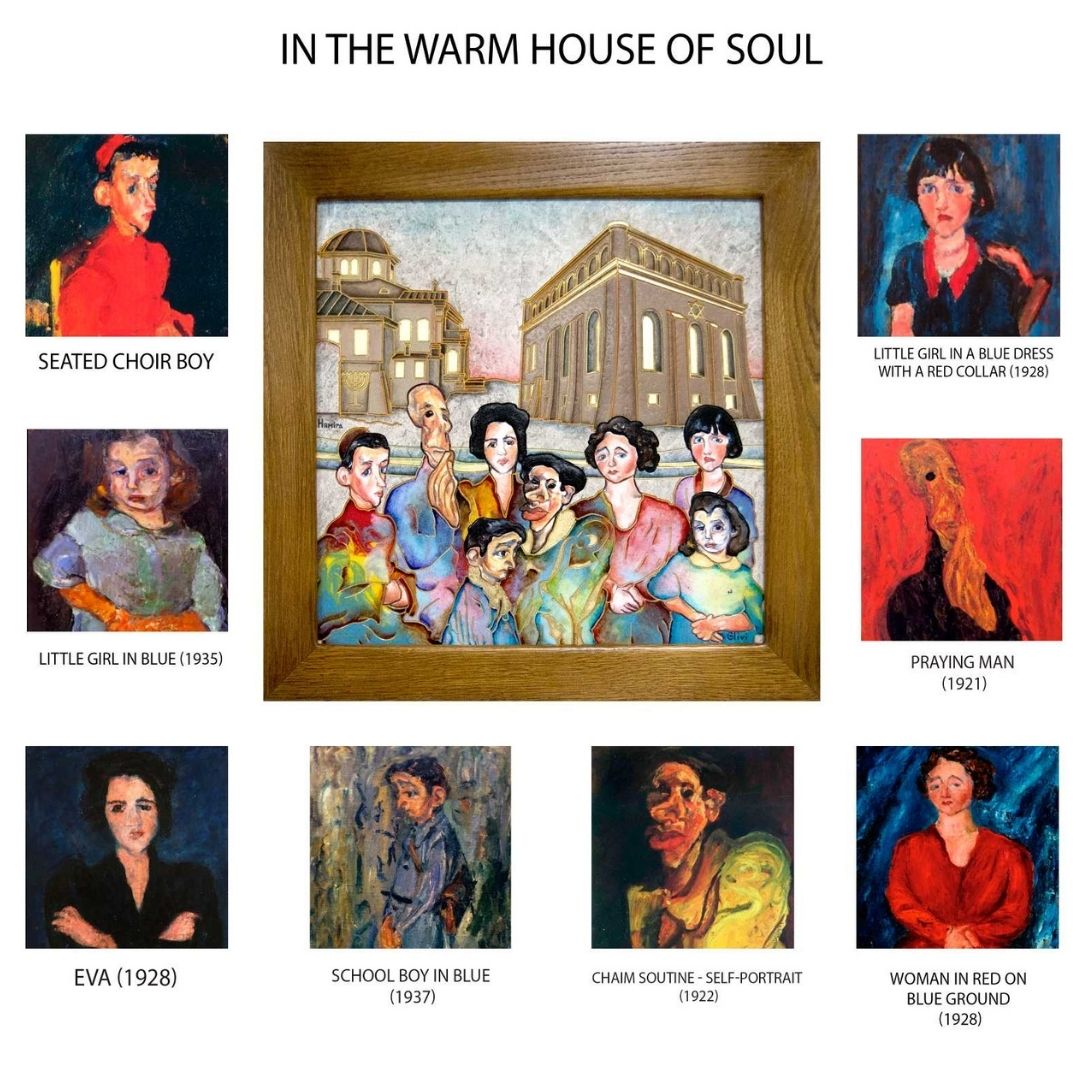 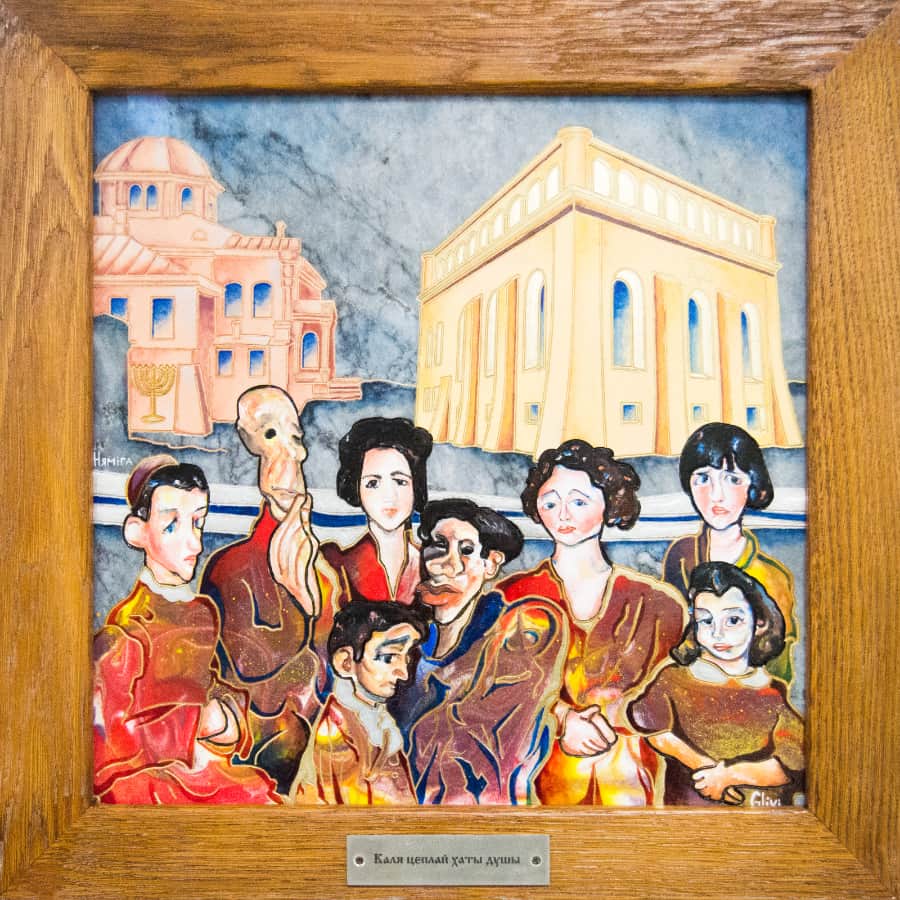 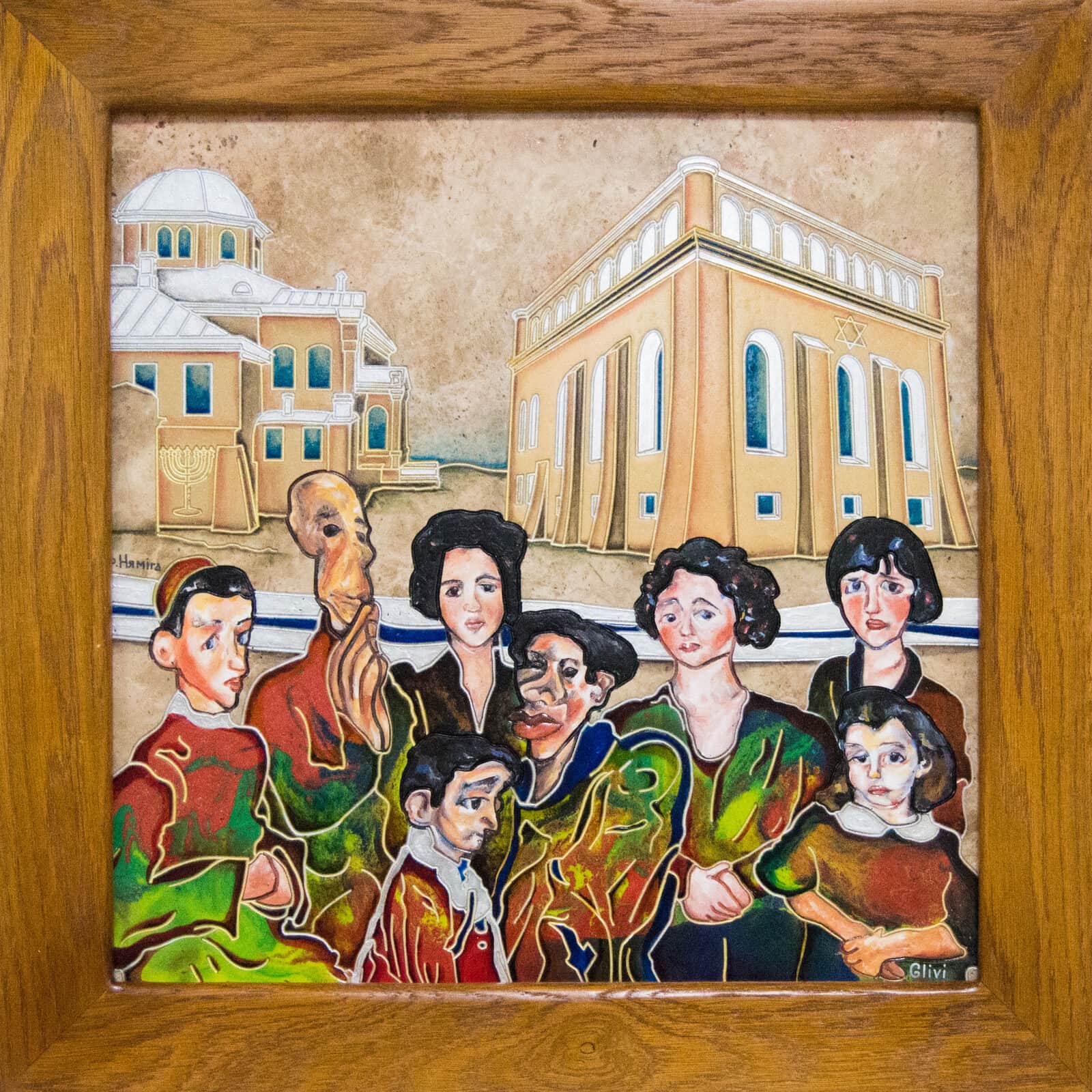 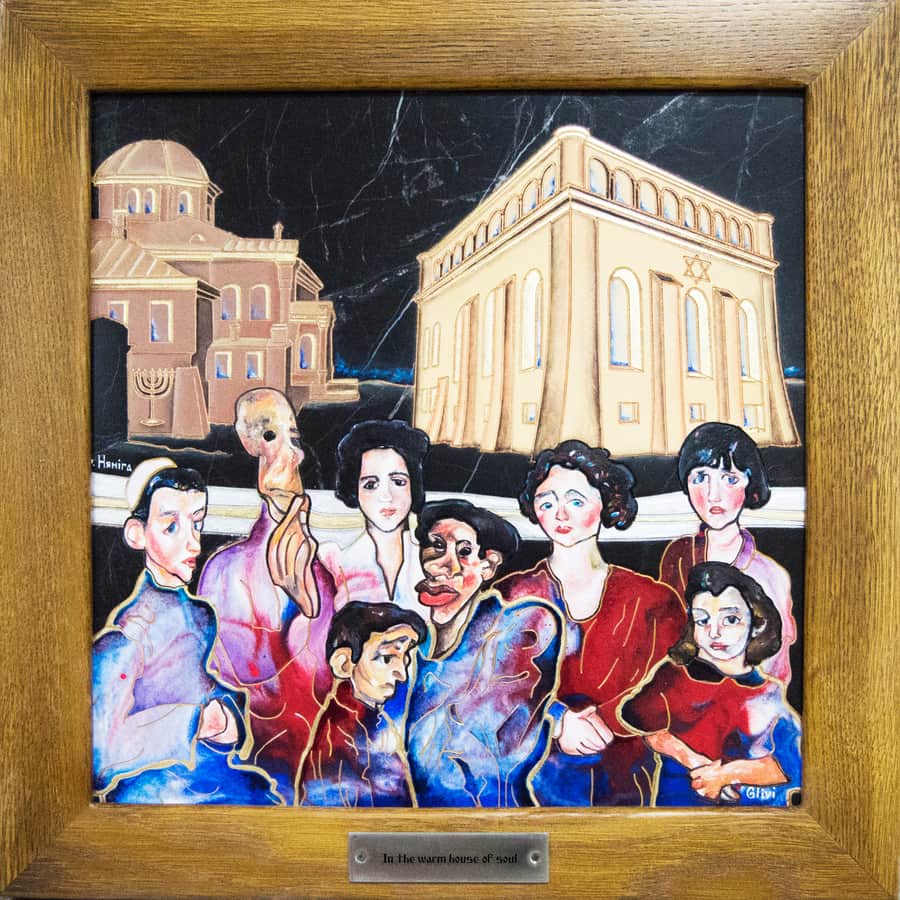 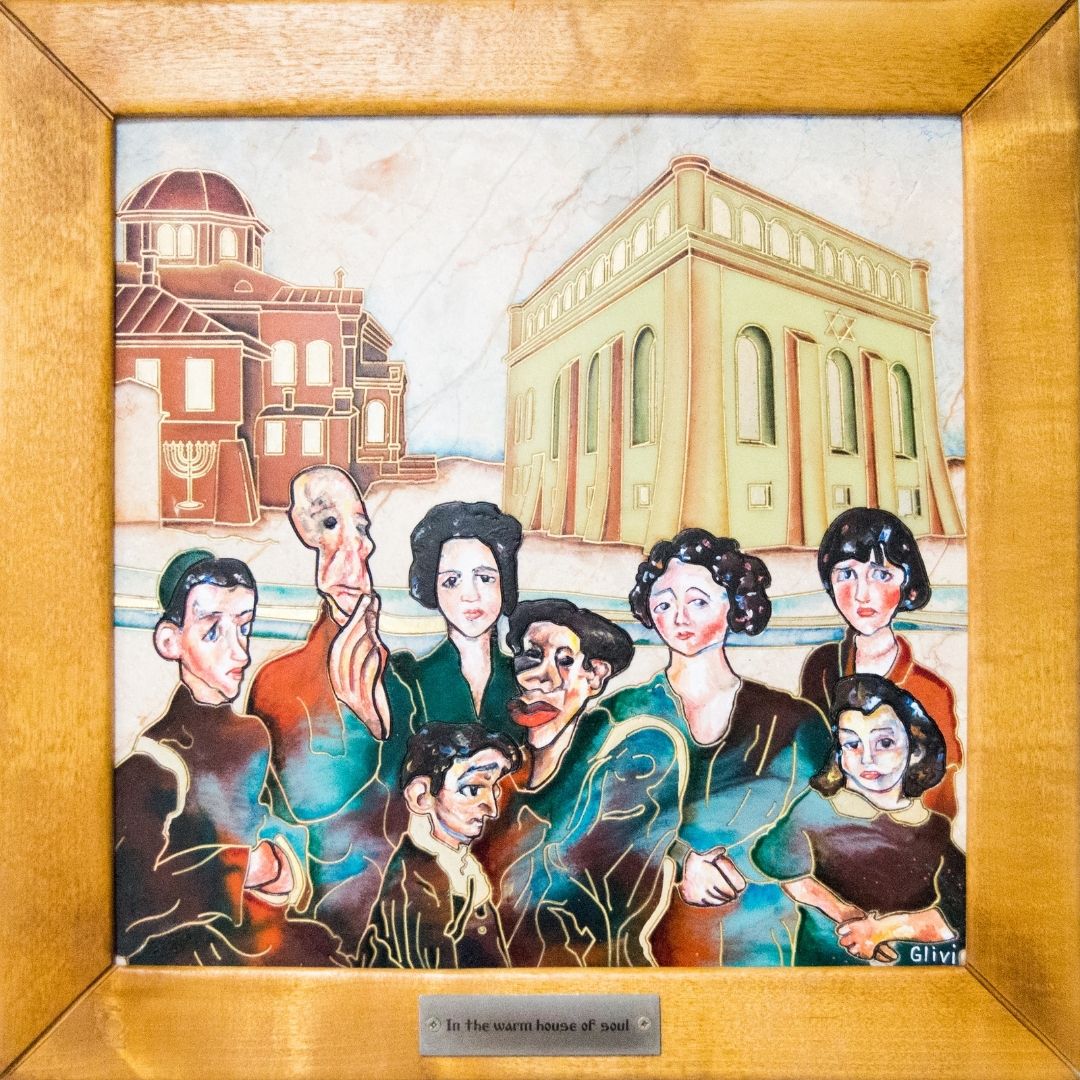 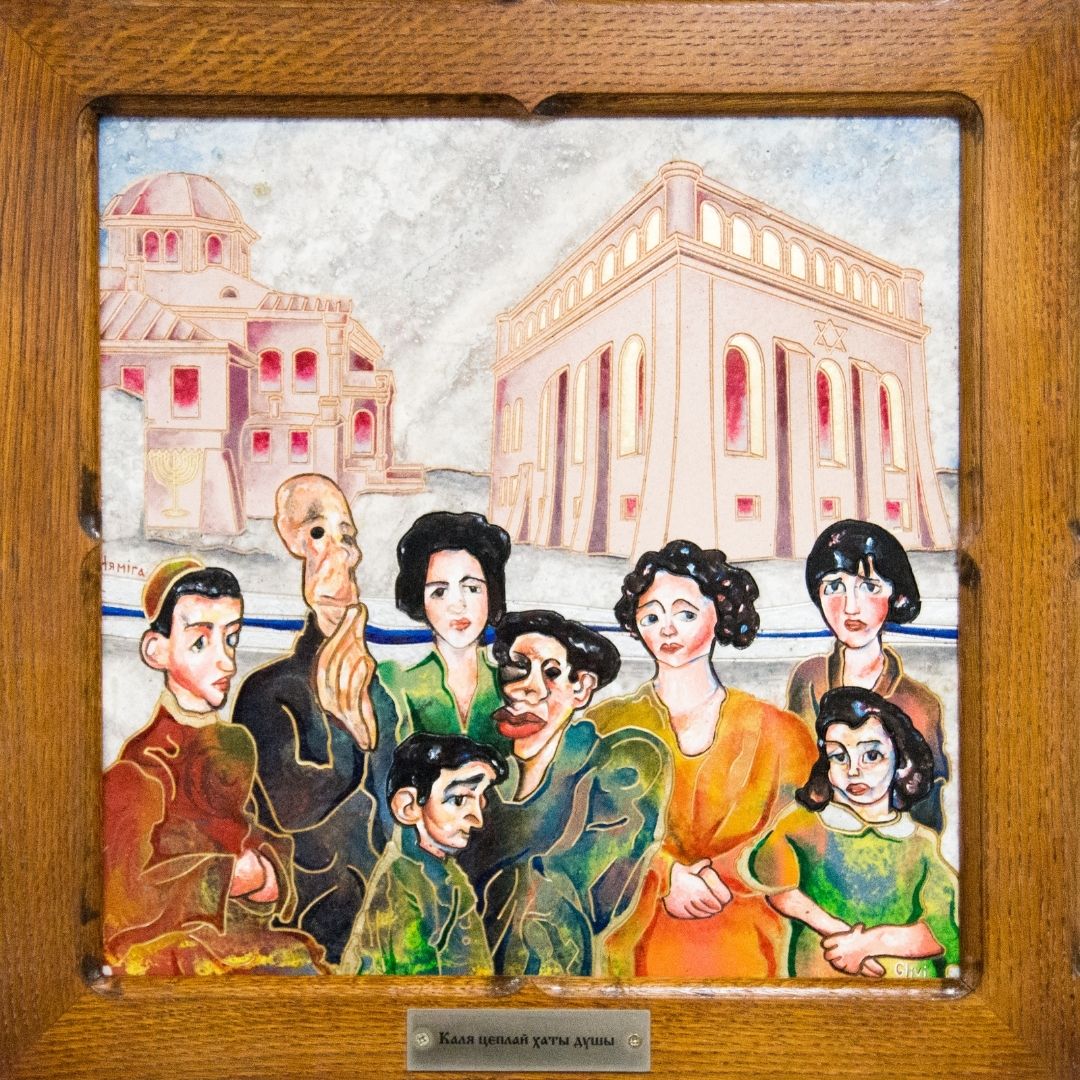 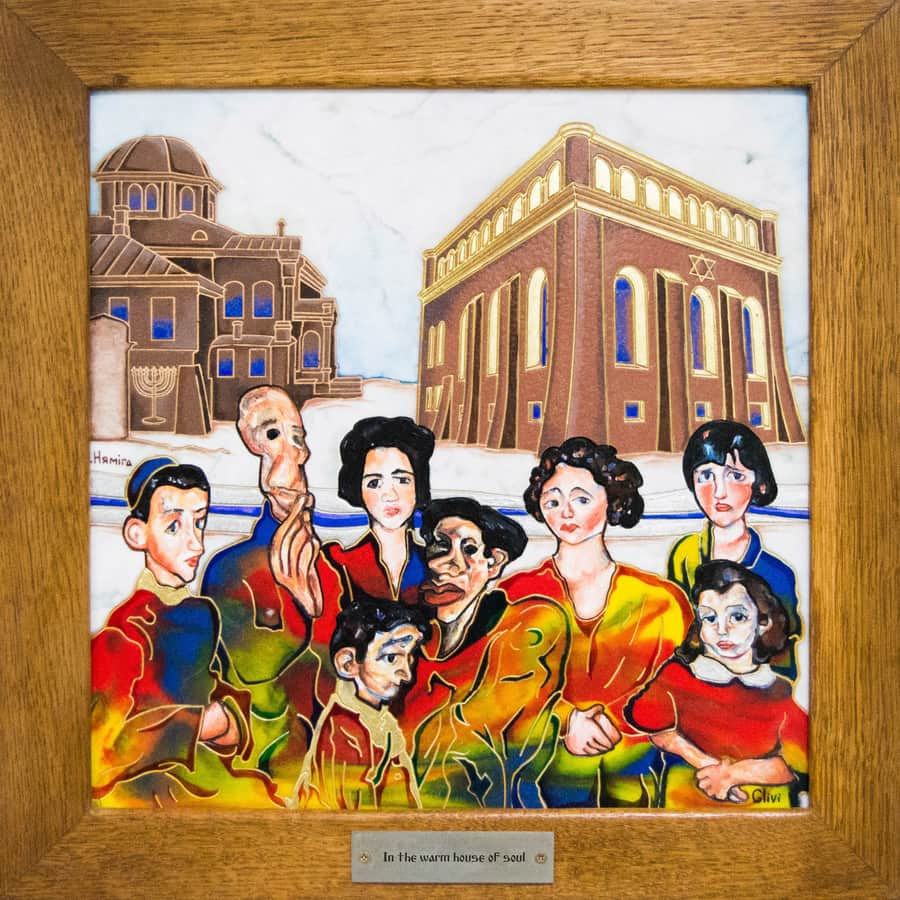 Haim returns to his homeland in Smilovichi from France via Minsk. His memories go back to the events in the Jewish quarter near the Cold Synagogue, which has been standing on the Nemiga River in Minsk for 350 years.

Haim arrived in the provincial city of the Russian Empire – Minsk in the "Drawing School" from the remote Jewish town of Smilovichi. Even then, his portraits seemed terrible, ridiculous and ugly, but there was something alluring in them, from which it is impossible to take your eyes off.

On the left is the school for Jewish children (cheder), on the right - the spiritual home of every Jew, which warms in difficult moments of life. The ability to empathize with suffering and comprehend the drama of human existence strengthened Soutine’s faith in a feasible future, which gave him strength and hope for victory - Chaim wholeheartedly wanted to go to Paris, only there he saw his future, which began with a drawing school in Minsk on the Nemiga River.